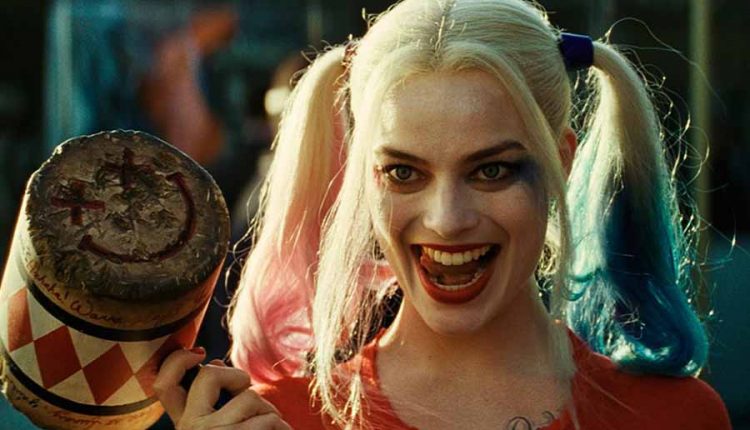 Margot Robbie (29) comes back into the lurid skin of Harley Quinn for her new film. She did this for the first time in Suicide Squad and after the success of her character she got her own film.
Birds of Prey is the title of Margot’s own spin-off from Suicide Squad. And finally, more is known about what the film will look like. The main trailer has been discharged and is quite promising.

The fans of the 2016 DC film have high expectations, since Harley Quinn was perhaps the most popular crook from Suicide Squad.

Although Birds of Prey is not a direct sequel to Suicide Squad, there are quite a few similarities. Of course the character Harley Quinn, but also the other anti-heroes who shine in the film. This time Black Canary, played by Jurnee Smollett-Bell, and Huntress, played by Mary Elizabeth Winstead, joins the scary blonde and tries to be in charge of the villain Black Maak, played by Ewan McGregor.