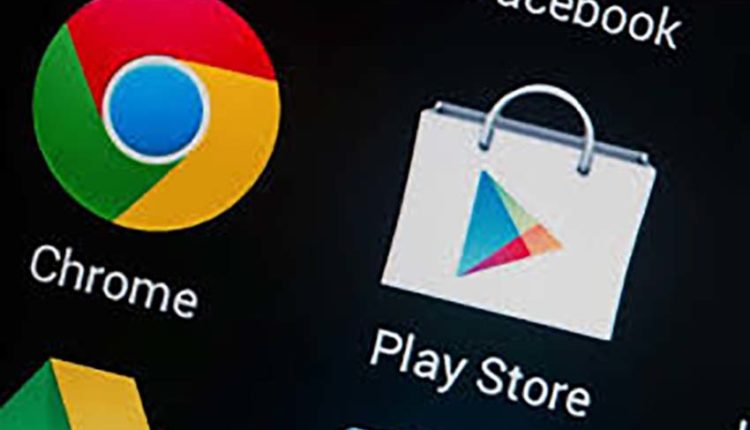 Google will no longer provide 32-bit versions of apps in the Play Store from August 2021.

All Android apps must then be transferred to 64-bit versions. That is what Google has announced on its Android weblog.

From 1 August 2019, developers must also offer 64-bit variants of apps alongside 32-bit versions. From August 2021, 32-bit apps are no longer welcome in the Google Play Store. Then developers can only release 64-bit versions.

Google expects phone manufacturers to stop making smartphones with 32-bit support at some point. By only letting 64-bit apps pass, the company wants to prevent certain apps in the store from being useless.

Apps for iOS that only offer 32-bit support therefore no longer work on iPhones and iPads with recent versions of the mobile operating system.