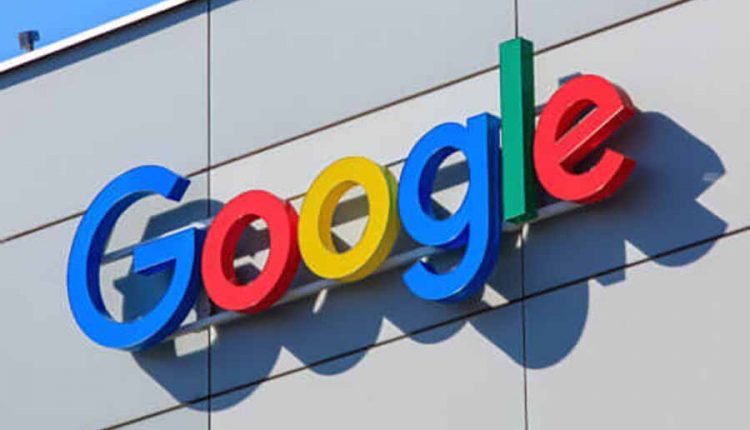 Google has published a list of organizations it has donated to, including multiple climate change deniers.
The list of agencies that Google has donated to include the Competitive Enterprise Institute (CEI) reports sources. CEI would have played a major role in convincing President Trump’s US government to step out of the Paris climate treaty.

Google is also a sponsor of the annual meeting of the State Policy Network, an umbrella organization that supports conservative groups such as the Heartland Institute. That institute is notorious for attempts to undermine climate science. The group dismisses well-known climate activist Greta Thunberg as ‘climate hysteria’.

Google also donates to the American Conservative Union. The board of that group consists of various lobbyists who attack policy and research on a cleaner climate, including for oil company Koch Industries. In addition, Google donated to the Cato Institute, Mercatus Center, Heritage Foundation and Heritage Action, all groups that oppose the Paris climate treaty and climate policy in general.

According to his official position, Google is in favour of a better climate. The company reacted disappointed when the US stepped out of the Paris climate treaty. According to sources that contributions and collaborations “are not the same as endorsing the full opinion of an organization.”

Google recently announced that it had made the largest purchase of renewable energy ever: 1,600 megawatts. Google uses a lot of energy. YouTube, for example, is one of the most popular video services and the streaming of video was responsible for about as much CO2 emissions in 2018 as the whole of Belgium.