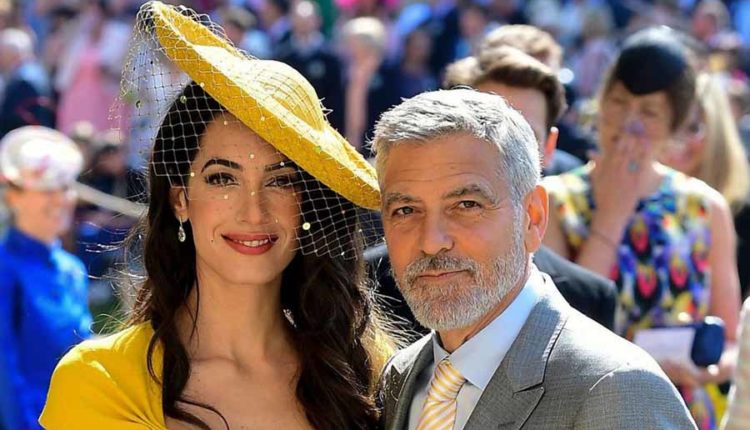 Clooney, a close friend of Prince Harry and Meghan, attended the royal wedding with his wife Amal last year. At the meeting, he said: “The Duchess of Sussex has created just such an image of the enemy as Diana did at the time

. She is haunted everywhere; it seems that history repeats itself. And we know how it ended with Diana, “said Clooney.

The pronouncements of Clooney come shortly after a newspaper published parts of a personal letter from the pregnant Meghan to her father, Thomas Markle. Father, who leaked the letter, and daughter have no good rapport with each other.

In the letter, Meghan asked her father to respect her privacy and not to bring out matters about his daughter. Thomas was disappointed because he expected a gesture of rapprochement from his daughter.