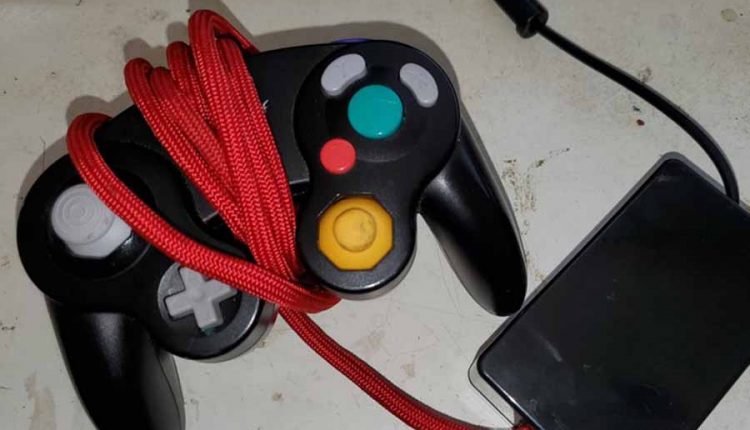 A gamer has made its gamepad with a special perk: with the device, you can also warm up your hands.
There is a battery in the gamepad, which is connected to a special type of clay that heats up due to the current. This gradually warms up the entire gamepad.

The prototype was built by Super Smash Bros. player Morne. According to him, it is an ideal accessory for during in-game tournaments. Players always warm up in advance by playing a few games. The warmer finger joints move more smoothly, allowing e-athletes to respond faster.
In many tournaments, however, the air conditioning is high because there are many people in the same room. This can make it hard to warm your hands-on time. E-athletes therefore, often bring electric blankets to cover their hands with for a tournament.

“I have not yet been able to ask professional players to test my prototype,” Morne tells Kotaku. “I’ll probably do that once I’ve built a better version.”

How to Start Investing in the Stock Market Today?