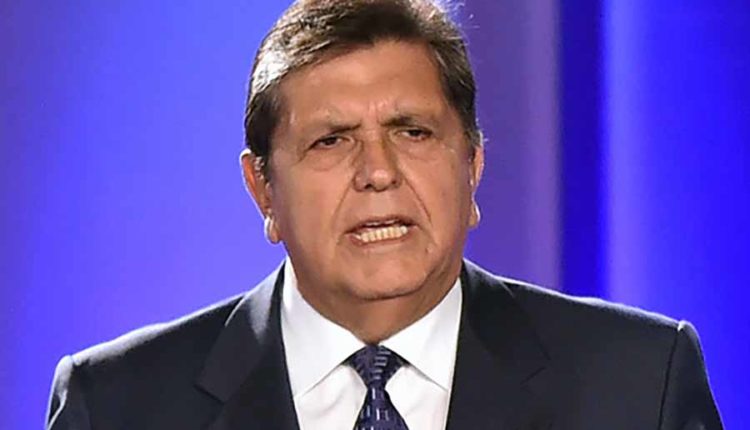 Former President Peru in Critical Condition after Having Shot Himself

Alan Garcia, the former president of Peru, shot himself in the neck on Wednesday. The man was carried to the hospital with a severe injury.

His condition is very critical, says the Minister of Care Elizabeth Zulema Tomas.

The 69-year-old Garcia is suspected of corruption. He is said to have accepted 100,000 dollars (more than 76690 pounds) from the Brazilian construction company Odebrecht.

In exchange for government contracts, senior officials would have been bribed in several countries. A Peruvian judge ruled in 2018 that Garcia was not allowed to leave the South American country, after which he sought shelter at the Uruguayan embassy in the Peruvian capital Lima. García was not allowed to stay there.

Garcia was President of Peru for two terms. His first term lasted from 1985 to 1990 and from 2006 to 2011 he was president of the country in South America for the second time.