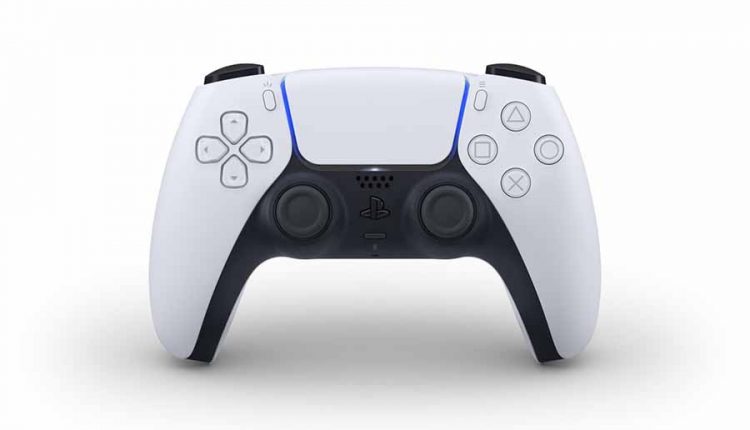 ‘Fewer copies of PlayStation 5 in the first year due to high price.’

Sony would produce significantly fewer copies of the new PlayStation 5 in the first year, partly because the price of the game console will be high.

Despite the coronavirus, Sony still plans to sell the PlayStation 5 at the end of this year. Insiders say that the production of the game console will initially be limited, partly because the starting price will be high due to the “ambitious specifications”.

The coronavirus affects plans for the promotion of the PlayStation 5, so there is likely not to be a major launch event. Production capacity would not be compromised.

Sony is said to have told its suppliers that it plans to make 5 to 6 million copies of the PS5 in its fiscal year ending in just 2021. By comparison, the PlayStation 4 was released in November 2013, reaching 7.5 million in the first two quarters and sold once.

Mouth cap or not? World Health Organization has doubts about the advice