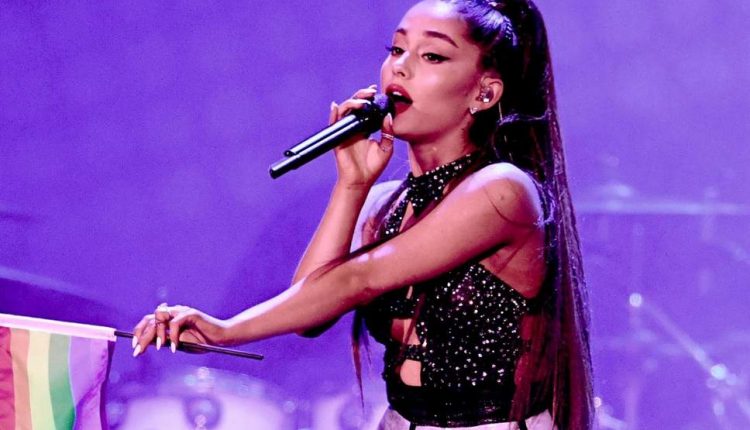 World star Ariana Grande (28) is currently visiting Amsterdam. Many fans say on social media that they met her in the capital, whether by accident or not.

It looks like the singer is in town celebrating her honeymoon. At least, that’s what many fans claim. Recently She broke the news on social media that she is married to her boyfriend Dalton Gomez.

Last Sunday she also visited a restaurant near the Rembrandtpark and gave a tip of no less than 100 euros. The waitress then shared a photo with her on social media, which you can see below.

Fun fact: we now also know that Ariana visited a catering business in Amsterdam and bought olives, a bottle of water and an iced coffee.