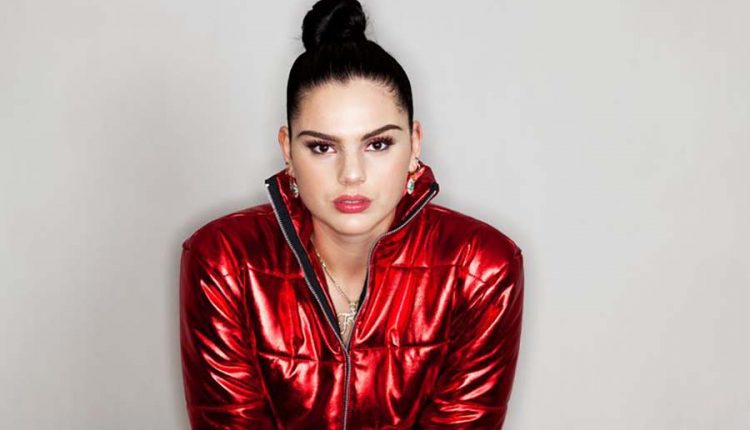 The newest track from Famke Louise (20) was not welcomed with open arms. The video clip of the song FAKA was blocked by YouTube because according to the singer there was “too much exciting shit” in it. Music connoisseurs now claim something else: the song would look too much like AJ x Deno’s London.

In the meantime, the news has also reached the duo in question and under an Instagram post from GRM Daily – which has since been removed again – they want to see money from the singer.

The management of Famke Louise tells RTL Boulevard that there is no problem with spouses. They say they have already been in contact with this and have received permission to post the video.