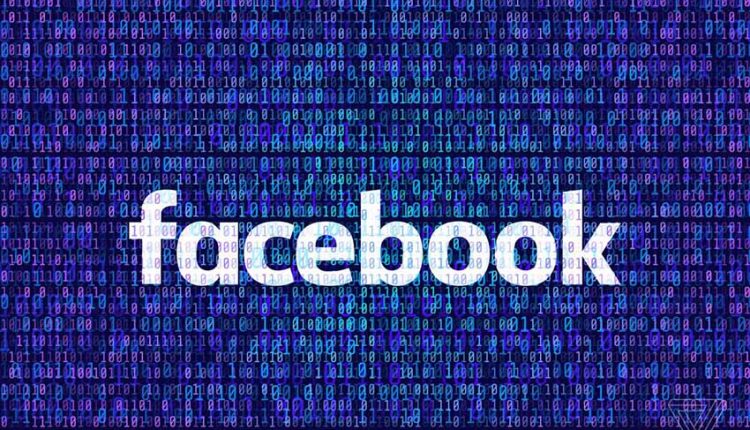 Facebook wanted to dismiss the recent data breach as something that occurs more often so that it would no longer have to deal with such incidents in the future. Private data of 533 million users appeared online.

The approach that Facebook wants to use accidentally came into the hands of the Belgian Data News. The site asked Facebook questions in response to the recent data breach. After that, Data News received an email intended for European PR employees from Facebook.

The email describes Facebook’s PR strategy. In short, the company wants to address the leak as little as possible in the hope that the attention of the public and media will diminish. “It’s important to remember that media coverage and social media conversations will gradually diminish,” Facebook told its staff. The company also tracks the level of media attention surrounding such scandals with percentages.

What is Employers’ Liability Insurance?