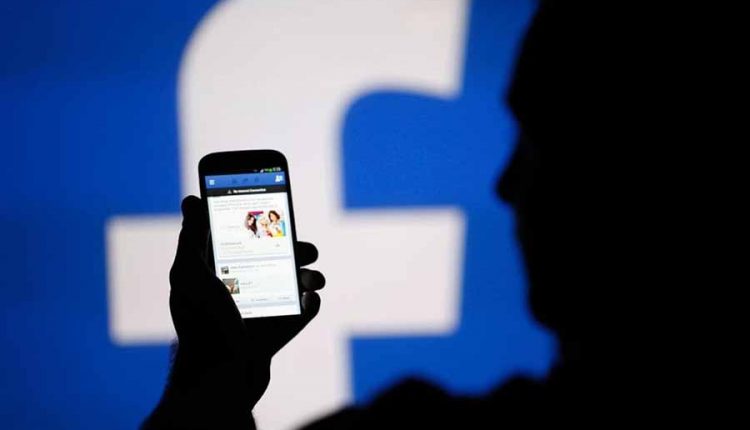 A hired employee of Facebook was fired because he reactivated banned accounts against payment. The accounts were used to place misleading advertisements. Sources report this on Tuesday based on its investigation.

The Facebook employee was approached by a company that stated that individual advertising accounts were incorrectly blocked. The employee wronged the company but offered to help the company differently. This is apparent from chat messages.

The employee was in contact with the director of marketing company Ads Inc. The company was announced in October that it had spent over $ 50 million (over $ 45 million) on misleading advertisements. The advertisements often used celebrities to make Facebook users click and led the users to another site where they were scammed.

The man suggested that he could reactivate the accounts for a fee. For this he asked $ 5,000 for the first month, then the price dropped to $ 3,000 a month.

In a reaction to BuzzFeed News, Facebook announced that the employee was fired. According to a spokesperson, such behaviour is strictly prohibited. It is being investigated whether the company indeed has several employees who can be bribed.