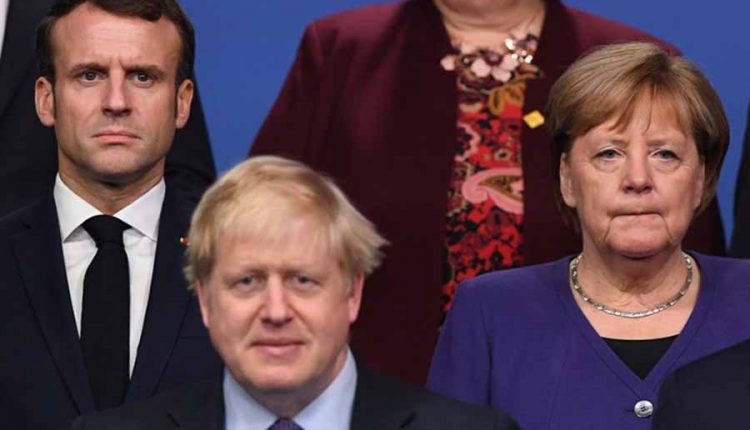 France, Great Britain and Germany have asked Iran not to use force. They want the country to stick to the 2015 nuclear agreement. Meanwhile, US President Trump has announced sanctions for Iraq.
German Chancellor Angela Merkel, French President Emmanuel Macron and British Prime Minister Boris Johnson write in a joint statement that they want to keep the international coalition intact.
The countries want to de-escalate the situation in the Middle East. “Fighting IS remains our priority. That is why we must keep the international coalition intact. We call on Iraq to continue to support the coalition.”