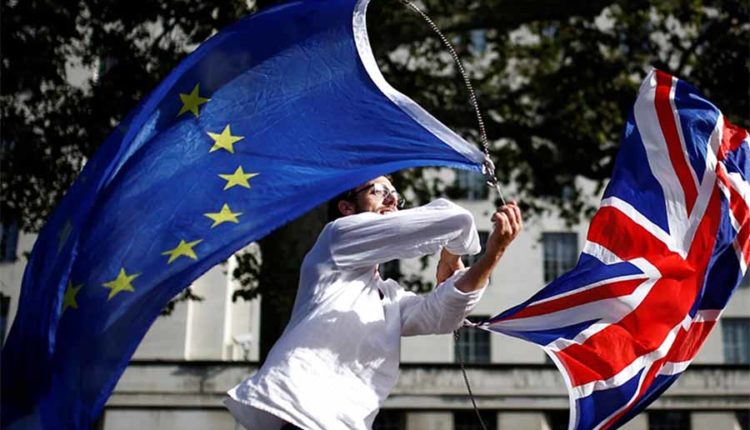 The Brexit transition phase expires at the end of the year. What happens after that? Negotiator Michel Barnier’s draft is expected to be released earlier this week.
After the first difficult negotiations with Great Britain after the Brexit, EU negotiator Michel Barnier has drawn up his own draft partnership agreement. The paper was submitted to the European Parliament, and the EU member states for discussion, Barnier tweeted. “We have to give ourselves every chance of success.”

According to the EU Commission, this is a comprehensive proposal that covers all areas of future relations with Great Britain, including the most important point: a free trade agreement. The release is expected to take place early next week, according to EU circles. According to an EU diplomat, the draft has more than 400 pages.

Great Britain left the EU on January 31. Both sides had started discussions on future relations at the beginning of March after a transition phase that ran until the end of the year. However, there were great contrasts, so that Barnier’s draft may initially not be able to reach a consensus. The second round of negotiations in London planned for next week had been cancelled on Thursday due to the Corona crisis.