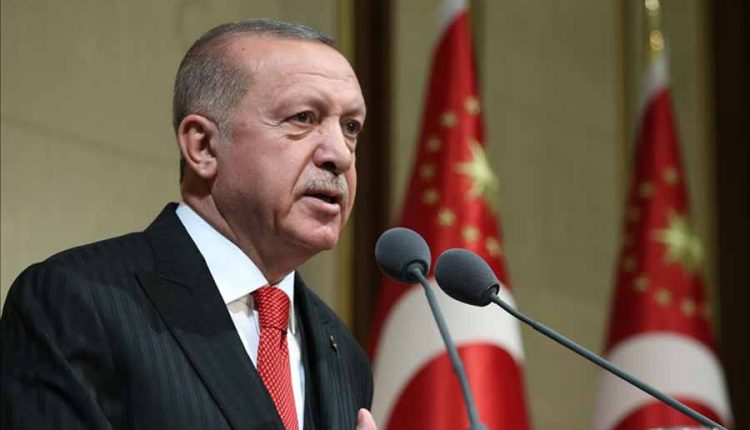 The US has classified the killings of Armenians as genocide. The protest from Turkey followed promptly. President Erdogan described the genocide charge as “the biggest insult to our people”.
In a symbolic act, the US House of Representatives condemned the massacres of Armenians in the First World War as genocide. In Turkey, the resolution meets indignation. First, the US ambassador was summoned to Ankara, then-President Recep Tayyip Erdogan rejected the decision as “worthless”.

“I turn to the American public and the rest of the world: this decision has no value, we do not recognize it,” Erdogan told parliamentarians in Ankara. “Nevertheless, we regret that this slander against our country was accepted in a parliament of a country, what is that attitude?”

The allegation of genocide is “the biggest insult to our people”. This was a move that was “made solely for domestic considerations,” said Erdogan. On the other hand, the vote was welcomed by the Armenian government as a “step to the truth”.

The US House of Representatives passed goals on Tuesday with a majority of 405 votes to 11, calling for the first time the massacres of Armenians in the Ottoman Empire between 1915 and 1917 genocide. Over the past few decades, similar draft resolutions have been introduced, but they have never won a majority. The vote fell on the Republic Day in Turkey, which commemorates the founding of the state in 1923.