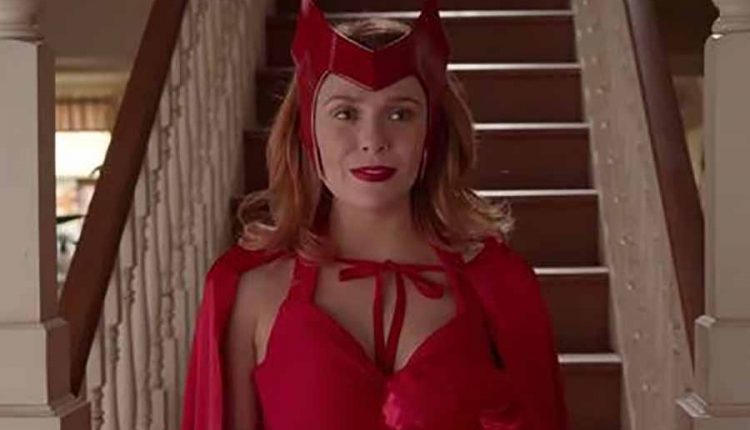 Disney + streaming service has revealed the first images of its three upcoming Marvel series: Falcon and Winter Soldier, Loki and WandaVision.
The first images of the three series can be seen in a short teaser of 30 seconds. It becomes clear that Falcon and Winter Soldier will be a real action series, in which the two title heroes try to fill the vacated spot of Captain America.

WandaVision becomes a surreal comedy series that revolves around Wanda, also known as Scarlet Witch, and robotic Vision that originated in the Marvel films from the clever assistant of Iron Man.

Wanda and Vision can be seen in a 1950s setting, and Marvel has already announced that the series is closely related to the plot of Doctor Strange in the Multiverse of Madness, which will appear in May 2021. Doctor Strange often explores the stranger sides of the Marvel universe. Marvel lead producer Kevin Feige has said that WandaVision will impact the entire next phase of the Marvel Cinematic Universe.