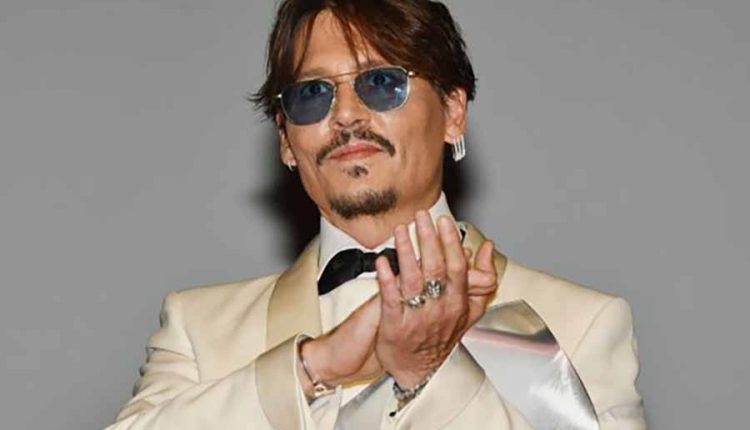 The defamation case brought by Johnny Depp against the British newspaper The Sun can be resumed next week. The actor filed the case because the newspaper had written that he mistreated his ex, Amber Heard.
Depp’s case against The Sun is one of many in the battle between the actor and his ex-wife Amber Heard. The Sun reportedly dismissed the actor as a “woman abuser” in reports of this feud, after which Depp decided to sue the newspaper. Despite the newspaper’s efforts to drop the charges, a judge on Thursday decided the case could be resumed next week.

According to The Sun and publisher NGN, Depp allegedly violated a court order during the trial not to share his text messages related to his drug use. The judge also came to that judgment last month. On Thursday, however, he decided to exempt Depp “from sanctions,” allowing the case to resume.
In turn, Depp must agree not to demand further sanctions against Amber Heard for alleged breach of yet another injunction. She is said to have provided evidence to the Sun’s legal team in separate libel proceedings in the US.

In the article in question, the actor is accused of domestic violence, but according to Depp, it is not he, but he who is the one with the loose hands.

However, NGN believes that text messages sent by Depp in February and March 2015 will reveal that he was trying to get into drugs at the time of the alleged abuse. Depp’s lawyer, however, argues that those reports are not relevant at all, as they have nothing to do with the domestic violence allegations that The Sun referred to.

The case will start on Tuesday. The court has reserved three weeks for the treatment. Both Depp and Heard propose to provide evidence to support their claims.