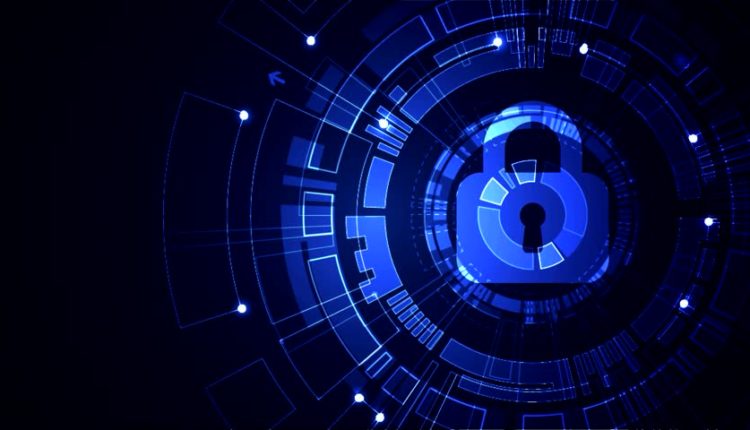 Hackers have been allowed access to the Quora query and answer service servers. Among other things, e-mail addresses and passwords of some 100 million users have been caught.

Quora discovered the hack on Friday, November 30, the company reports.

It is misty when the hack occurred. Some 100 million users have been stolen data such as names, e-mail addresses and encrypted passwords. Because so-called hashed passwords can still be hacked, Quora has reset the passwords of affected users. Those who use the same password in several places are advised to change that everywhere.

Also, private messages from users are stolen according to Quora, although few people would send private messages with the service. Quora also recommends changing passwords for linked services as well.

In a faq, Quora states that anonymous questions on the platform cannot be traced back to specific accounts. Not all 100 million affected users were affected equally.

Quora research the consequence of the hack. The company has informed the authorities and has also appointed a security company to investigate the hack further.