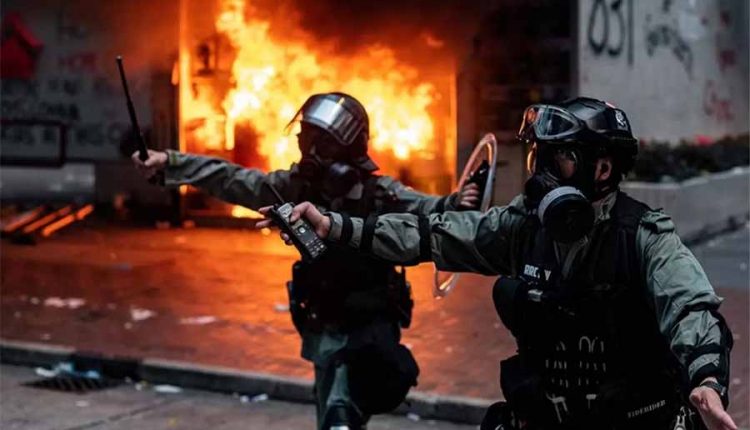 On supporters of the city-state’s democracy movement, the Hong Kong judiciary is cracking down. Now a teenager has been convicted of rioting and arson.

In Hong Kong, a 16-year-old activist has been sentenced to detention in a juvenile detention centre for rioting and arson. The youth pleaded guilty in a court in the Chinese Special Administrative Region of throwing a Molotov cocktail at police officers on the sidelines of a pro-democracy demonstration in 2019. At the time of his arrest in November 2019, the boy was 14 years old.

The youth is the youngest defendant to be found guilty in connection with the 2019 mass protests. His duration in prison is yet to be decided by the prison authorities. However, the Hong Kong court set a minimum duration of one month. In total, the juvenile may not be detained for more than six months.

“The court must find the balance between social interests and helping young offenders,” said Judge Ernest Lin in the verdict.

What Insurance Do I Need As A Self-Employed Carpenter?