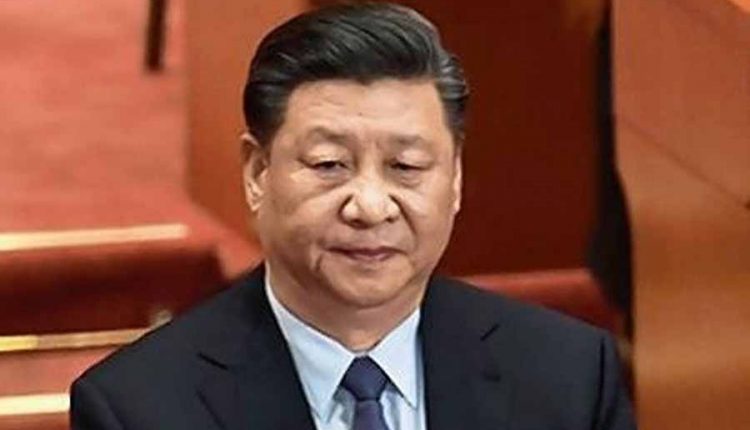 “We urge the United States to immediately withdraw its wrong decision and stop using words and actions that interfere with China’s domestic affairs and harm China’s interests,” said the spokeswoman. Penalties were also imposed on Sam Brownback, the United States’ special envoy for religious freedom, and Congressman Chris Smith. Without giving details, the spokeswoman said that they are measures that would “correspond” to those of the United States.

The US government a week ago forced approvals on driving Chinese legislators and an organization blamed for stifling the Uighur Muslim minority. “The US will not stand by as the Chinese Communist Party commits human rights abuses against Uyghurs, ethnic Kazakhs and other minorities in Xinjiang,” said US Secretary of State Mike Pompeo.

As a punitive measure, Pompeo imposed entry bans on three party members and their families and announced the freezing of assets in the United States. Among others, the head of the Communist Party in Xinjiang and the security chief of the province are affected.