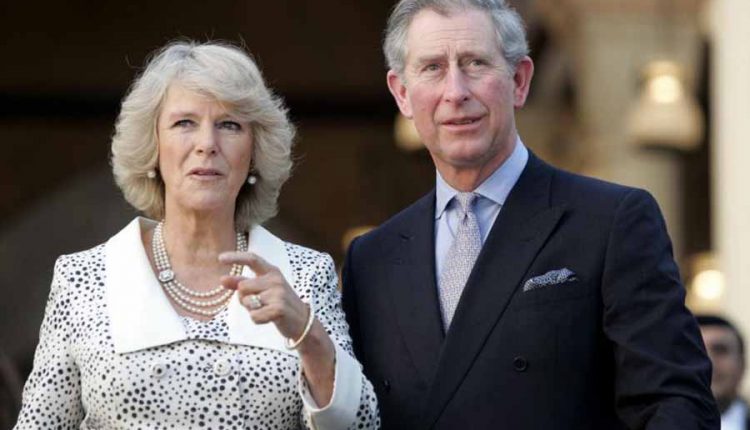 Camilla, the Duchess of Cornwall, is pleased with the physical condition of her husband Prince Charles. “He’s probably the fittest man I know,” said Camilla on The Emma Barnett Show on BBC Radio 5.

“He walks, walks and keeps walking. He looks like a mountain goat. He leaves everyone miles behind, ”said Camilla. It is the first time that Charles’s wife has been featured in a radio program broadcast on the BBC. In the interview, she answers questions about herself, Charles and their (grand) children.

In addition, during the radio interview, the Duchess of Cornwall said that she was “very happy” to wear jeans during the lockdown and that “it will be very difficult to take them off again.”

She also talks about SafeLives, a charity that fights domestic violence, of which Camilla recently became a patron. In that role, Camilla hopes to remove the veil of silence that hangs over domestic violence.