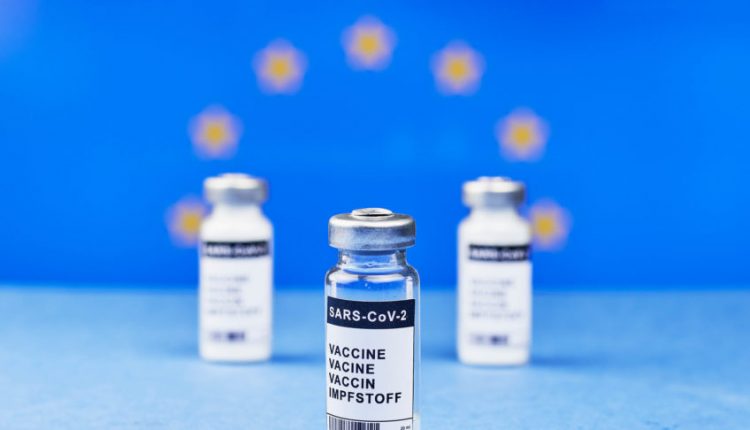 Closure of schools and shops, exit restrictions at night: the Bundestag has decided to revise the Infection Protection Act.
The Bundestag decided on a nationwide emergency break against the third corona wave on Wednesday. With the corresponding change in the Infection Protection Act, exit restrictions from 10 p.m. and further steps to avoid contact are getting closer.

In a roll call vote, 342 MPs voted for the law. There were 250 votes against and 64 abstentions. The parliamentary groups of the Union and the SPD had previously voted in favour of it in the second reading. AfD, FDP and Left voted against the law. The Greens abstained.

“It is a great success that we are finally regulating nationwide with the fourth civil protection law, which applies to high incidence figures in the individual districts,” said the deputy chairman of the CDU / CSU parliamentary group, Thorsten Frei. One is confident that, with the provided exceptions, for example, for evening walks, a good balance will be found between acceptance and effective pandemic control.

While the opposition criticized, among other things, considerable restrictions on fundamental rights, coalition politicians defended the new version of the regulations. “What we need currently are lucidity and consistency,” warned Vice-Chancellor and Federal Finance Minister Olaf Scholz (SPD), “everywhere in Germany, always and in any case.”

If the seven-day incidence in the respective districts or cities rises above 100 new infections per 100,000 inhabitants, the planned emergency brake must be applied nationwide.

“I think we will get new support with this law,” said Scholz before the vote in the Bundestag. He recalled that children deserved to be given a chance for a future through late school closings. The message should also be conveyed to companies, nurses and doctors that the government is on a firm course out of the pandemic.

“We also have to look at the hope associated with vaccination,” said Scholz. In the amendment to the law, it is also important to weigh things up very carefully. For example, it must be considered what happens to those who have been vaccinated, those who have recovered and those who have negative tests.

Vladimir Putin cautions West not to cross the “red line.”

Merkel announces that the vaccination prioritization will be lifted by June at the latest.