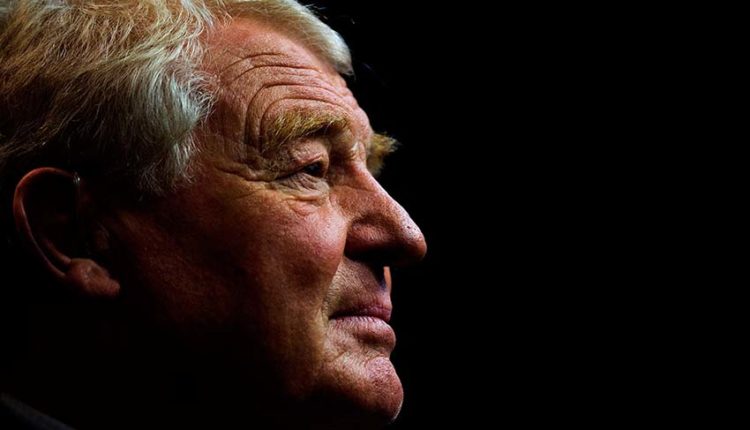 Paddy Ashdown, the previous leader of the British Liberal Democrats, died at the age of 77.

“With great sorrow, we announce that Paddy Ashdown died earlier in the evening after a short illness”, according to the party on Twitter.

Ashdown stated in early November that he had bladder cancer. “Paddy will be greatly missed as a dear friend and colleague, and he will be remembered as someone who has made an immeasurable contribution to the liberal cause.”

Against the BBC party promoter and former vice premier, Nick Clegg said that Ashdown was the reason he went into politics and became liberal. “What I admired most about him is that he was – very rarely – a politician without a shred of cynicism.”