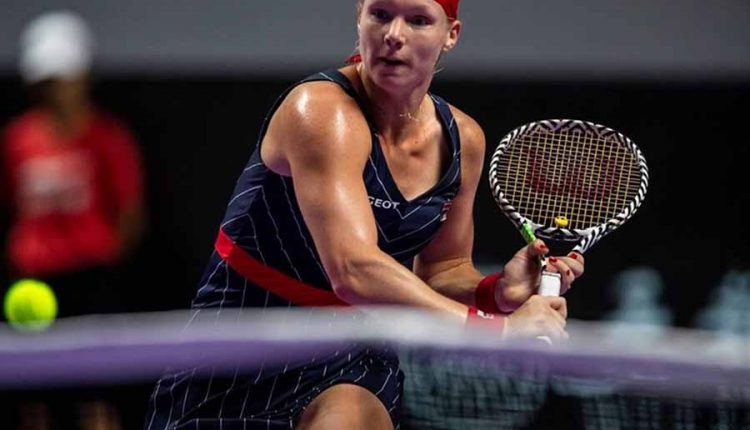 Kiki Bertens starts the new tennis season in Brisbane with a match against Dajana Jastremska from Ukraine, the number 22 in the world. Bertens is placed sixth in the Australian city. Last year Bertens made the second round in Brisbane.

The Australian Ashleigh Barty was placed first in Brisbane.

After the WTA-tournament in Brisbane, Bertens takes part in the Adelaide-tournament, after which the first Australian Grand Slam tournament is on the program with the Australian Open. Then Bertens makes her appearance in the Fed Cup, and a week later she defends her title in St Petersburg.