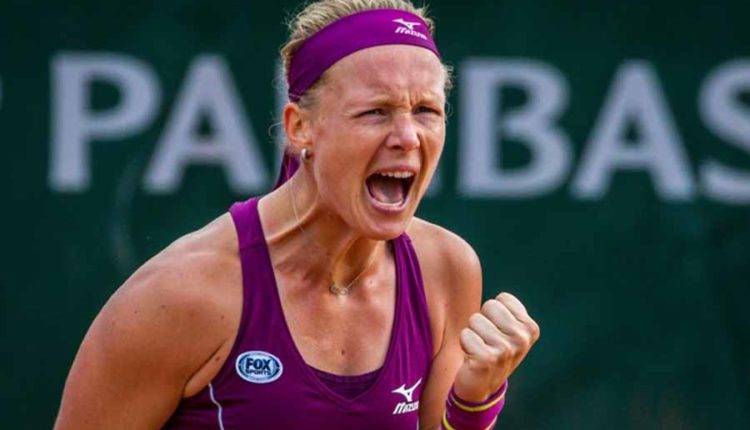 Kiki Bertens has risen to seventh place in the world ranking. That is the highest position ever for the best Dutch tennis player.

Bertens lost last week in the second round of the Dubai tournament. The pupil of coach Raemon Sluiter nevertheless passed the German Angelique Kerber, who stranded in the third round. There are a few changes to the top of the list. The Japanese Naomi Osaka is still the number one.

In the men, Robin Haase, who did not play last week, delivered four positions. The 31-Hagenaar is now the global number 62. Thanks to a tournament win in Rio de Janeiro, the Serbian Laslo Djere has risen 53 places and now takes 37th place. The Moldavian Radu Albot, the winner in Delray Beach, gained 30 positions and is currently 52nd.