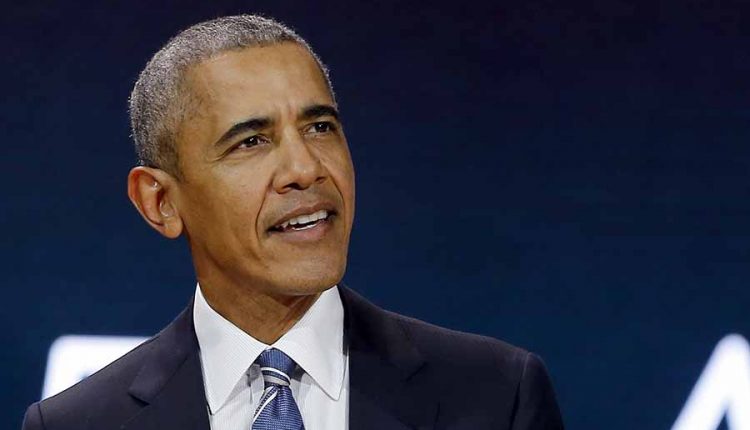 The former president condemned Trump’s violent handling of protests in the United States. Obama also criticized attempts to keep minorities out of the election.
Barack Obama has heavily criticized his successor Donald Trump for taking action against demonstrators. “We are witnessing our federal government dispatching police agents to use tear gas and truncheons against peaceful demonstrators,” Obama said in a funeral speech for the late civil rights activist and MP John Lewis.

Obama also criticized attempts by “those in power” to keep blacks and other minorities from voting. As examples of this, he cited the closure of polling stations, and aggravation of postal elections and stricter rules for voter registration, which particularly affect minorities. “Our voting rights are curtailed with surgical precision,” said the ex-president. Obama indirectly criticized Trump in his speech; he did not mention the name of the Republican.

Trump had dispatched federal police officers to the city of Portland, where they had cracked down on demonstrators. The operation was headed by the Ministry of Internal Security (DHS), which was founded after the attacks on September 11, 2001, and whose task is actually to combat terrorism. Trump may have acted unconstitutionally by sending DHS officials: they can only intervene if they have been asked to do so by a city or state government. That was not the case in Portland.