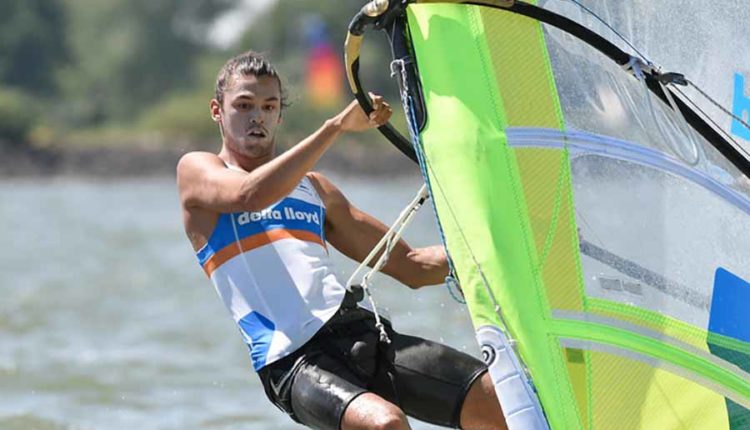 Badloe takes the lead at the World Windsurfing Championships

Windsurfer Kiran Badloe took the lead on the second day of the World Championship in Sorrento, Australia. The defending champion won two races and once finished second.
Badloe leads with 9 points. Pawel Tarnowski is currently in second place with 11 points. Dorian van Rijsselberghe is the number three in the rankings after six races with 12 points. Badloe and Van Rijsselberghe compete for a ticket to the Tokyo Olympic Games.

Badloe and two-time Olympic champion Van Rijsselberghe have agreed that the person who performs best at this World Cup will represent the Netherlands in the RS: X class at the Tokyo Games.

“Marc Anthony is present at the wedding of ex-wife J.Lo”

Coronavirus reaches the Netherlands: are we prepared for a pandemic?