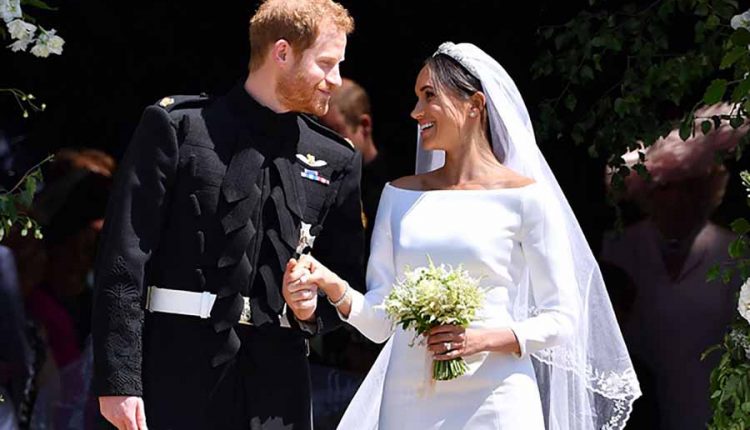 Archbishop Harry and Meghan: ‘I never married them before’

Justin Welby, the Archbishop of Canterbury, says he did not marry Prince Harry and his wife Meghan before the official wedding. “The legal wedding was on Saturday,” Welby said in an interview with Italian newspaper La Repubblica, referring to May 19, 2018, when Harry and Meghan were married before the eyes of the world at St. George’s Chapel in Windsor.

“I marked the marriage declaration, which is an authoritative archive,” Welby explains. “Also, I would have carried out a genuine wrongdoing if I had marked it realizing it was bogus.”

Welby reacted to inquiries concerning a remark from Meghan in the much-examined meet with Oprah Winfrey. The Duchess of Sussex mentioned that she and Harry had already had a small ceremony three days before the wedding. The two then took their vows in front of the Archbishop of Canterbury.