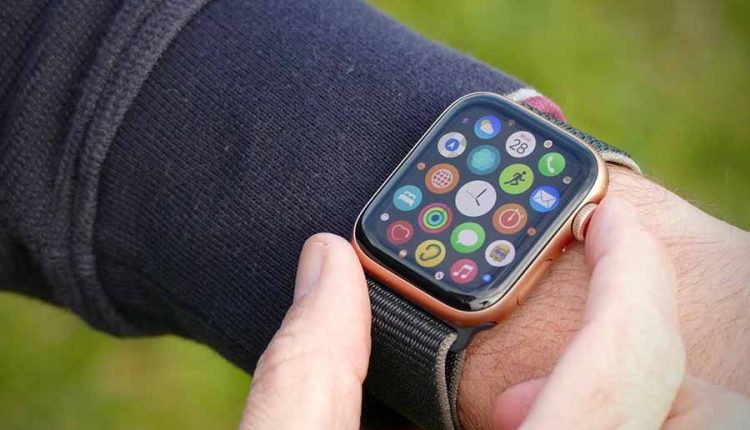 Apple wants to add new health features to its smartwatches. For example, an Apple Watch would warn if the wearer’s blood pressure rises too quickly.
Apple also wants to build a thermometer function into the Apple Watch to help with fertility planning. So say sources familiar with Apple’s plans to The Wall Street Journal. The fertility feature could become available as early as next year, the paper said.

Apple will also improve heart rate measurements and tracking sleep behaviour with the watches. However, most of the new health features won’t appear in the Apple Watches until next year.