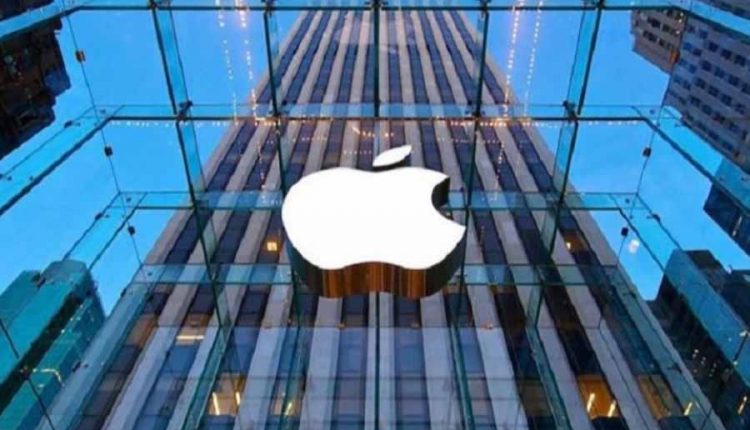 Apple has removed two apps that were widely used by demonstrators in Hong Kong. China criticized the apps.

Apple has again removed the HKmap. Live app from the Chinese App Store. With the app, demonstrators in Hong Kong can monitor the location of riot police. The app was already removed from the App Store last week but was available again for a few days.

The app has now been removed because, according to Apple, it would be used to plan attacks on riot police. The Chinese state media already had great criticism of the app.

Apple has been meeting China in recent weeks by banning VPN apps from the Chinese App Store. Also, some Hong Kong music is not available on Apple Music.

News app Quartz has also been removed from the Chinese App Store; the organization tells The Verge. The site has been reporting on the protests in Hong Kong for months. The Quartz site is also no longer accessible in China.

Apple tells Quartz that their app has been removed because it “contains content that is illegal in China”.

It was also announced earlier that the emoji of the Taiwanese flag is no longer available for iOS users in Hong Kong and Macau, even after criticism from China.

Cardi B under fire after thanksgiving dinner with nearly 40 guests

Will Smith shares Fresh Prince footage that fans have been…