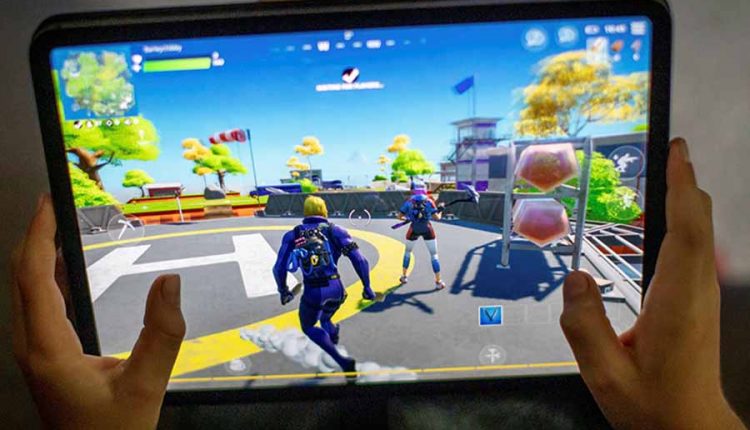 Apple has primarily emerged as the winner in the critical lawsuit that Fortnite creator Epic Games had filed. Battle won, but the war continues: is Apple’s rigid stance wise?

Epic Games provoked a lawsuit with Apple in August 2020 by deliberately providing the famous Fortnite with its payment system. Apple (and Google, for that matter) forbids that, so Epic, including Fortnite, was thrown out of the App Store. Epic planned it that way and immediately took Apple to court.

It was previously suspected that the lawsuit could cost Apple billions. Now there is a verdict, and the consequences for Apple are not that bad. At least: legally. The judge largely dismissed Epic Games. Fortnite does not have to be returned to the App Store; Apple does not have to allow alternative app stores (stores-within-a-store) or apps from outside its own App Store. Apple already warned against the so-called sideloading of apps, a danger that the judge recognized.

Apple can also still charge a 30 percent commission on payments for digital goods and services in apps. The only thing that changes is that Apple is no longer allowed to prohibit developers from referring to their payment methods. Until now, that was forbidden, and app makers had to get around the hot mess in their app.