Skip to content
No Widgets found in the Sidebar
News Technology 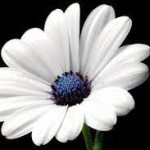 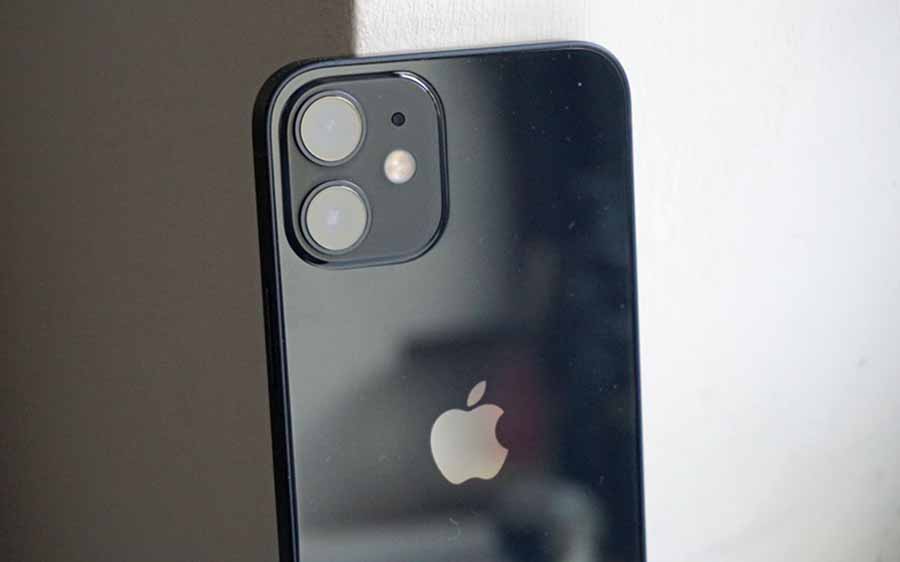 Apple has announced the new iPhone 13 and 13 Mini, 13 Pro and 13 Pro Max. The screen notch is 20 percent narrower than previous iPhones, and the cameras have been improved.