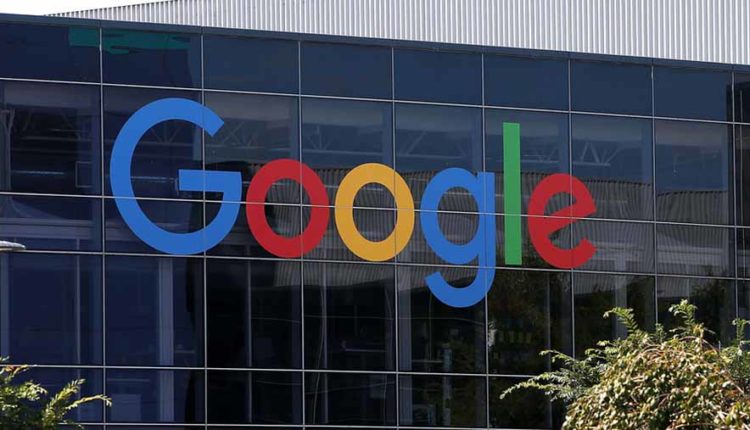 Google no longer has access to iOS apps for internal use because the company did not follow Apple’s rules.

Google has violated the rules of Apple’s Enterprise Developer Program with the Screenwise Meter app, an insider reports to The Verge. Apple would, therefore, have decided to deny Google access to beta versions of Google Maps, Hangouts and Gmail, among others.

Other apps that Google uses internally are no longer accessible, says the source. These include, for example, the Google Googles restaurant app for employees.

Google and Apple have not yet responded to the message. Google has disabled Screenwise Meter on iOS devices on Wednesday night.

The company said the app “should not have been covered by Apple’s developer program”. With Screenwise Meter, users installed a special VPN app, which must be installed outside Apple’s App Store.

People who use the app earn gift cards. In return, they give Google permission to analyse their internet traffic and data.