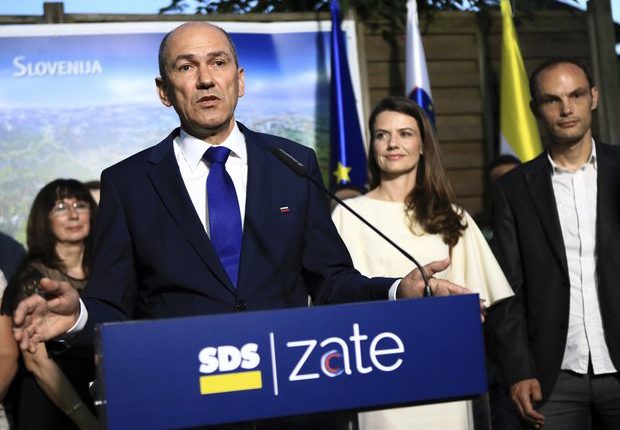 Jansa, who got active support from the Hungarian conservative prime minister Viktor Orban against the arrival of refugees and during the election campaign, will find it hard to form a coalition. Six parties that together obtained 45 percent of the votes want to prevent him from coming to power again.

Newcomer Lista Marjan Sarec (LMS) comes in second place with 13 percent of the votes. Former comedian Marjan Sarec leads LMS. “If everyone keeps their word, we count on a chance to form a new government,” he said to Pop TV.

The party of the current Prime Minister Miro Cerar, the Modern Center Party (SMC), clocks to about 9.8 percent, followed by, among others, the left party Levica with 9.5 percent and the Social Democrats (SD) on 9.3 percent .

Trump may well give Himself Pardon, but will not do that

Dark Mode for macOS is Leaked via Images